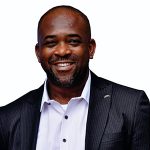 While with CLN, he is involved in the development of climate strategies, implementation of climate mitigation actions, monitoring and verification of GHG emission reduction for mitigation projects such as gas flare projects, biomass projects, electricity projects, both in Nigeria and other Africa countries.